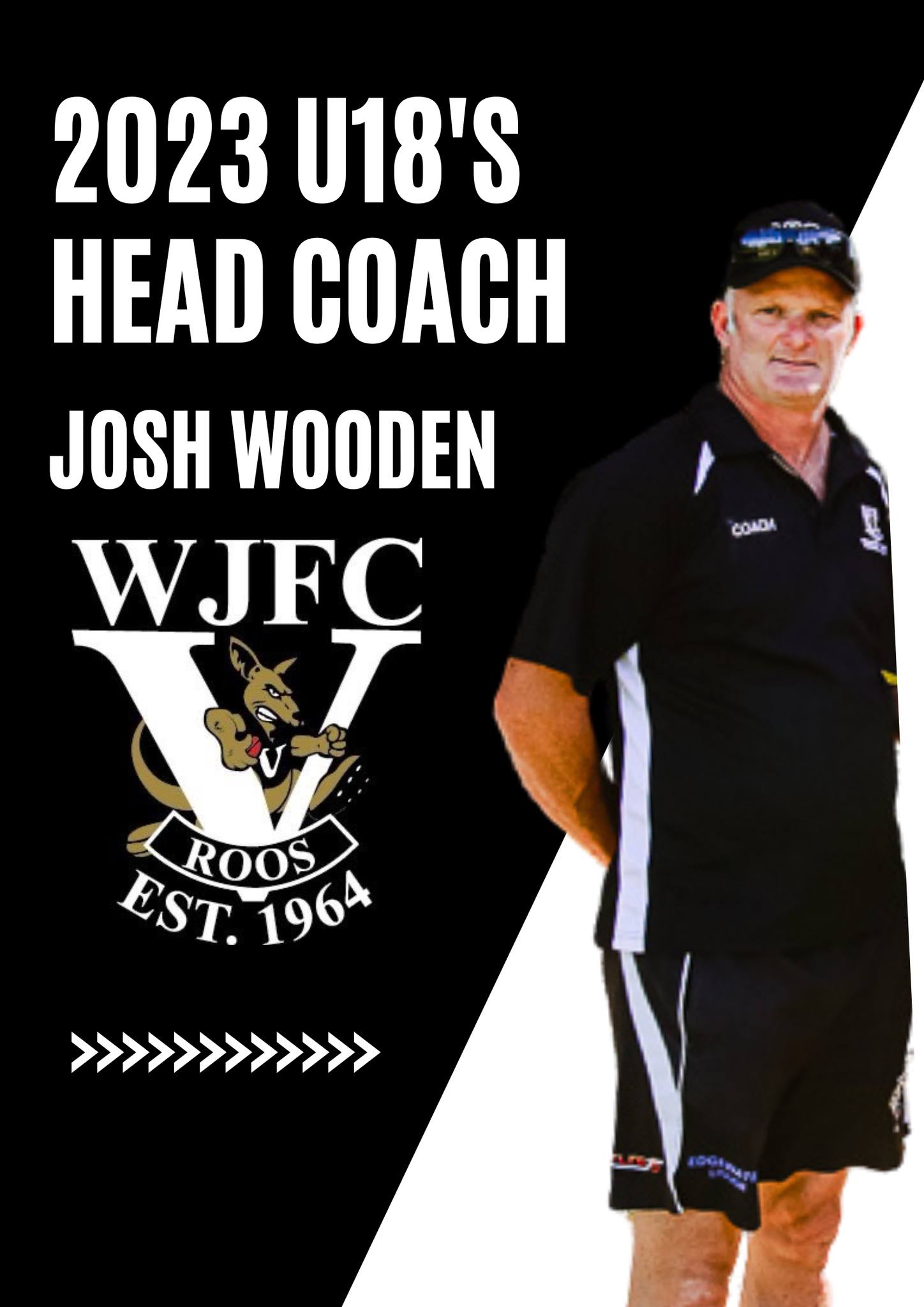 Josh started his footy career as a child in the country and followed through to juniors and seniors at Lockhart FC.
He was invited to finish school in Canberra and play for NSW/ACT in u18/s competition.
At the age of 18 Josh was drafted in the AFL for West Coast Eagles and played 18 games in his 1st season.
Josh Played 11 seasons, 96 games with WCE under 3 coaches.
He also played at 3 WAFL clubs winning 3 premierships: 2 with Subiaco, 1 for East Perth.
He began assistant coaching in 2008 with WA Football WA State u18s and then Subiaco Football Club Inc. Assistant Coach 2009.
Coached several other Amateur club teams over the years.

Josh started coaching at WJFC when his eldest Jack was in Year 3 and has continued to coach sons Jack & Harry to this day.