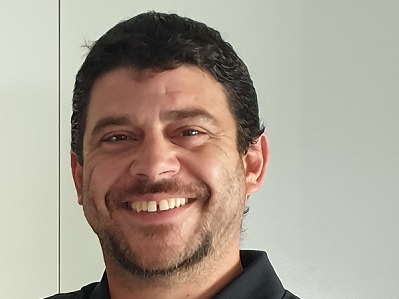 Shaun has been involved with the club for 9 years. His own junior footy career was with Girrawheen JFC through to Uner 15's where he won, Club fairest and best, District fairest and best, and was chosen for the State schoolboys side.

Shaun has been abOsborne Park amateurs premiership player including 2 years with East Perth.

He works as a truck driver for Benara Nurseries and his hobbies include football and basketball. 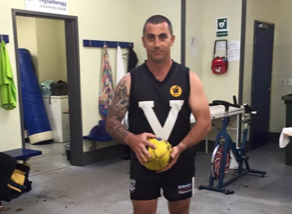 George has 15 years of coaching experience and is a past Club President, Vice President, Coach Coordinator, Auskick Coordinator and everything else in between.

George is a Life member of Wanneroo JFC 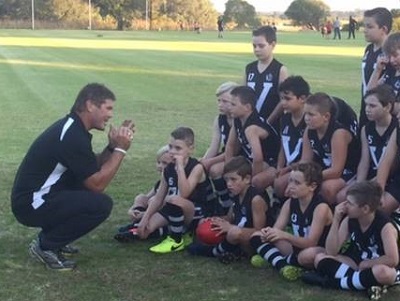 George is going into his 7th season coaching the same boys.

It's Liam's first year at Wanneroo Junior Footy Club and he's super excited to be coaching the girls U13 team.

Liam previously I coached his son’s Auskick team for two years and is really looking forward to the challenge and excited to see what the girls can bring.